A variety of unique stones treasured by rock hunters lie along the shores of the Great Lakes, but none is more well-known than the Petoskey stone. Only found in Northern… 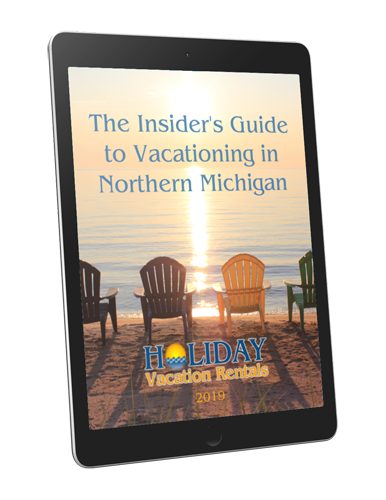 A Petoskey stone is a fossil that tells the story of Michigan’s ancient past. Thousands of years ago, warm seas covered the area. The seas were home to hexagonaria percarinatum, a type of coral. The coral was made up of colonies of six-sided organisms. When the ice age occurred, the warm seawater disappeared causing the hexagonaria percarinatum to fossilize. As the glaciers moved, they scattered Petoskey stones around Northern Michigan. Both the stone and the city of Petoskey derive their names from the great local Native American Ottawa Chief,  Pet-O-Sega.

As tourism in Northern Michigan grew, visitors brought Petoskey stones home with them to places all over the country and even the world. The stones became a well-known symbol of Michigan. In 1965 Governor George Romney declared the Petoskey stone the official state stone.

You know you found a Petoskey stone if it displays a unique hexagon pattern. The hexagons each have a dark center outlined in white. The pattern on a Petoskey stone isn’t visible unless it is wet or polished. Dry Petoskey stones blend in with the limestone that is common along Lake Michigan’s shoreline.

Petoskey stones are found on Northern Michigan beaches from Traverse City to Alpena, but the highest concentration is in Little Traverse Bay near the city of Petoskey. Petoskey State Park is a good location to find the stones. They are also found on smaller beaches along Little Traverse Bay and around inland lakes. Fewer visitors to less popular beaches can mean more stones to find.

The water’s edge is the best place to start your search for Petoskey stones. They are also found in deeper water. If you search for them on the beach or other dry areas like sand dunes, bring along a squirt bottle filled with water. Wet the rocks to see if they have a hexagon pattern. Petoskey stones are often found in groups, so if you find one keep looking in the same spot.

The best time to look for Petoskey stones is in the spring, just after the ice on the lake melts. Waves from winter storms churn up stones under the water and throw them up on the beach. In the summer a good time to look for the stones is after a thunderstorm with strong winds.

The largest known Petoskey stone weighs about 8,000 pounds or 4 tons. The boulder is on display outside the Besser Museum for Northeast Michigan in Alpena.

Rock hounds are welcome to hunt for Petoskey stones along the beaches and keep a few as souvenirs. There is a limit, however. Michigan state law only allows you to remove 25 pounds of stone or mineral from public land each year. The state of Michigan has jurisdiction over all state-owned land and all land under the waters of Lake Michigan, up to the water’s edge. 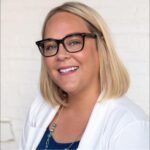 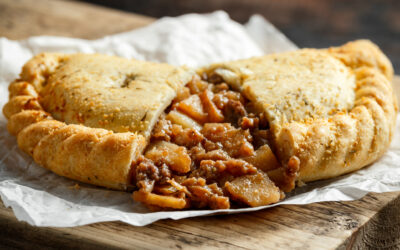 Five Day Trips to Get Pasties

Dining on local cuisine is a great way to take a deep dive into the history and culture of a place. In Michigan, that means biting into a warm, savory pasty. Here are five day trips to take from Petoskey to Get Pasties. 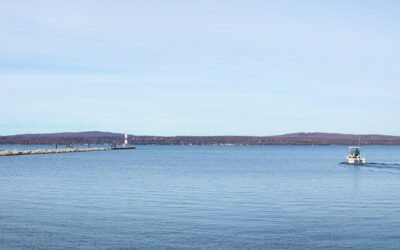 As the state with the most water, boating is a major pastime in Michigan. Northern Michigan is home to some of the best boating in the state.

Parks to Visit on Your Next Northern Michigan Adventure

Many visitors come to Northern Michigan to enjoy the outdoors, and some of the best opportunities for recreation and relaxation are in the area parks. A number of city, county and state parks have beaches, trails, and boat and kayak launches. Local parks are also wonderful places to enjoy a leisurely stroll or watch the sunset. Here are five parks to visit on your next Northern Michigan adventure.